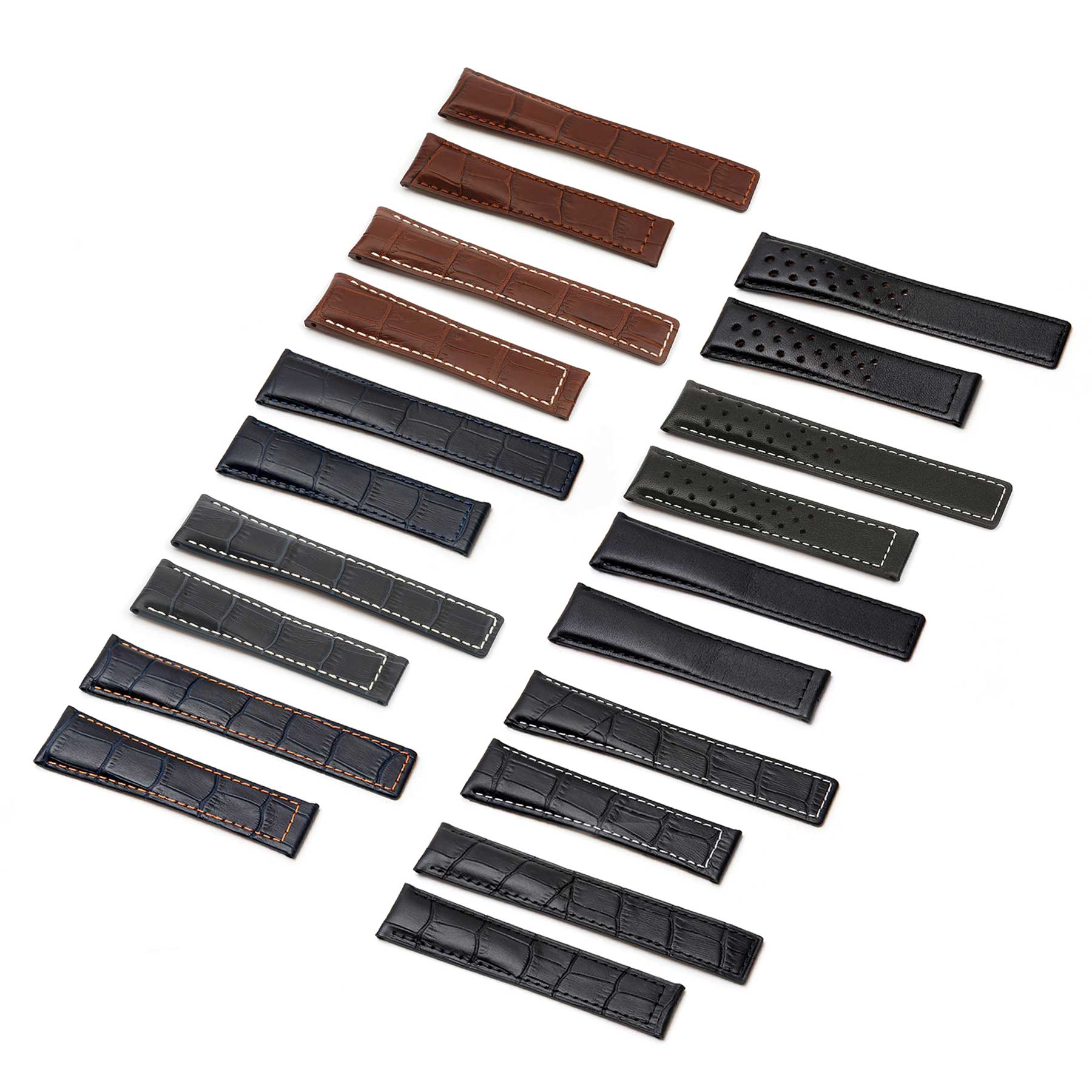 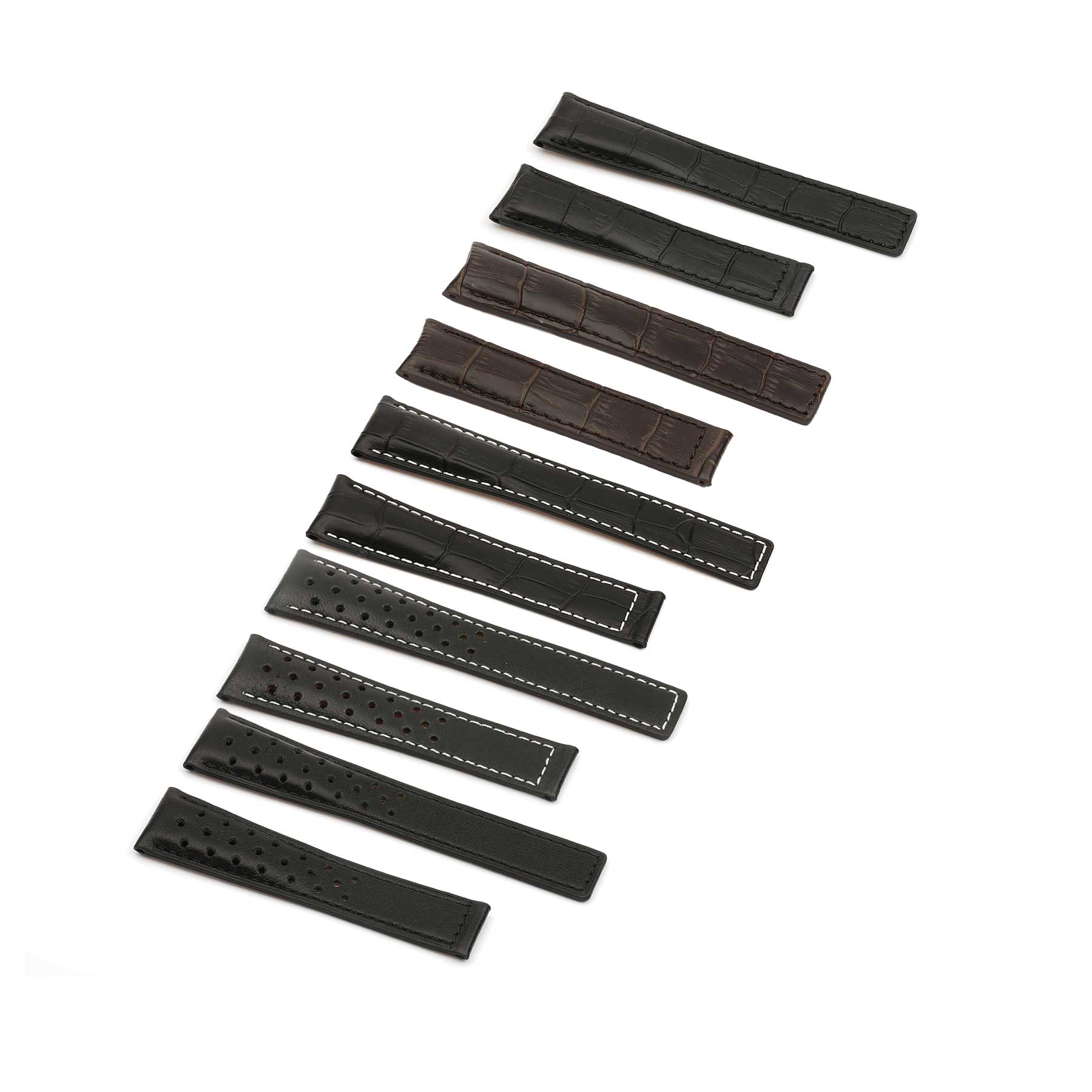 Our choice of Tag Heuer Monaco watch straps are crafted and designed to fit this specific model. The straps are made from genuine leather and stitched to emphasise the detail. Available in a range of finishes from crocodile & smooth, including a sporty perforated and contrast stitch.

The width of the strap is 22mm and tapers to 18mm where the deployment buckle is attached.

Important: Click here to check this strap is suitable for your watch. →

Included with this watch strap:

A brief history of the Tag Heuer Monaco

The Tag Heuer Monaco is one of the most iconic watches in history. First introduced in 1969, it was the first square-cased chronograph and quickly gained popularity among celebrities and racing drivers. Monaco was also the first watch to be featured in a Hollywood movie when it was worn by Steve McQueen in the 1971 film “Le Mans.” In recent years, the Monaco has been redesigned and reintroduced as a modern classic. Today, it remains one of Tag Heuer’s most popular watches, coveted by collectors and enthusiasts alike.

Free delivery on all orders