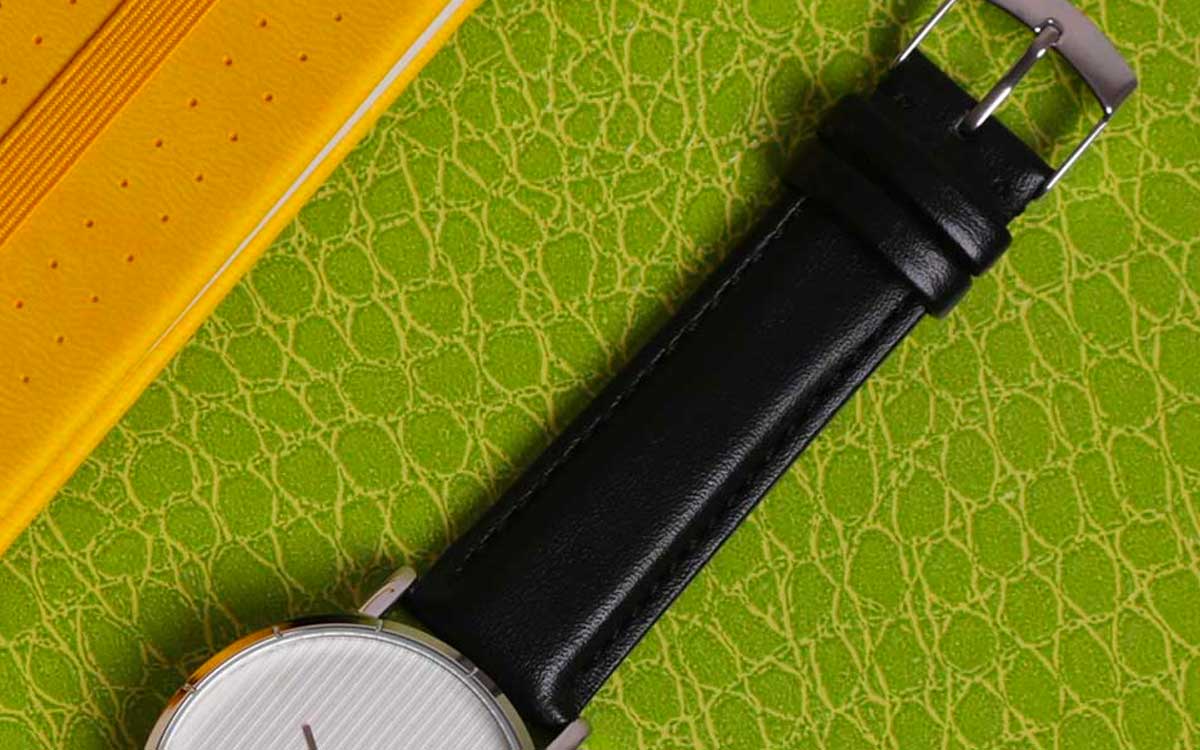 One of the biggest trends to emerge in recent years is sustainability, and as an offshoot of that, a lot of consumers are looking for ethical products from food to fashion. As a result, veganism is on the rise; when a product is marked as vegan, it means that no animals were harmed in the making of that product. Vegan leather specifically is quickly growing in popularity, but why? Read on to find out.

Vegan leather is often more sustainable because its production uses natural materials. However, some items which are marketed as vegan leather contain synthetics and plastics, which are also bad for the environment but are admittedly less so than animal leather. More and more options for vegan leather have emerged in recent years, from used tires to cactuses, although these arguably need more research before they become widely available.

Vegan leather does not harm any animals in its creation. This is incredibly important for consumers today who value their right to choose. Some people still prefer traditional leather – although, for most people, it is hard to tell the difference between the two. However, a cruelty-free option can make you feel better about your choices, knowing that no animals were harmed.

As vegan leather became more sought after by consumers, businesses have made strides to increase the choice. The style and variety of vegan watch straps are just the same as any other material. You can find almost any colour, style or design in a vegan material, just as you could with any other material. There is now a better level of consistency in the choices that consumers have.

Lastly, vegan, or more sustainable alternatives in all their forms, were far more expensive than their traditional counterparts. As their popularity has risen, these materials are not as elusive or inaccessible. They have entered the mainstream, which has brought their price down and made them far more accessible for normal people. They have similar price points as all of the other materials, which means that this does not stand in the way of people who want to purchase them anymore.

Opting to buy a new watch strap can be a little overwhelming at times because there are so many options out there. Choosing a vegan watch strap does have a number of benefits, but more so than any of the above, it reflects your own ethical standpoint. It allows you to express and demonstrate your own moral standing. If you are concerned with how your actions affect animals, or maybe you are simply trying to make an effort to make more environmentally conscious choices, then a vegan watch strap is the way to go.

Watch Strap Style
Posted in:
Guides
Previous article
How To Find Out What Size Watch Strap You Need 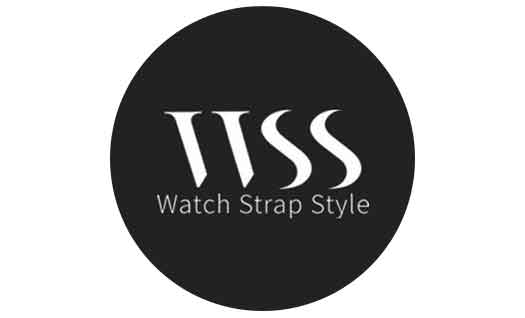 Welcome to our blog! Here you’ll find all the latest news from the world of watches, as well as product information and updates from our team. We’re passionate about watches and everything related to them, so we hope you enjoy following us on our journey.

We’ll be sharing everything from new products and releases to insider tips and tricks, so make sure you stay tuned! Thanks for reading, and we hope you enjoy our blog.